Mr. Faussier Loic Michel Marc is a French national, holds a master's degree in finance from Paris Dauphine University (France), has 24 years of experience working in banking and finance, risk management, financial consulting at organizations international financial institutions such as Citibank, HSBC... before returning to Vietnam.

Mr. Loic Michel Marc Faussier is also an independent member of the Board of Directors of SeABank but has not held this position since May 26. Instead, he will join SeABAnk as Senior Vice President. 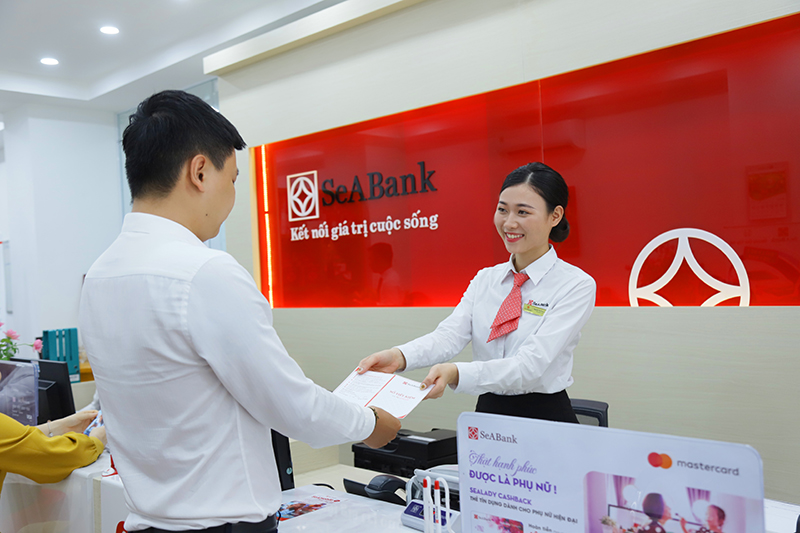 In the first quarter of 2022, SeABank also successfully offered 181,311,631 shares to existing shareholders, completing an increase in charter capital to VND 16,598 billion.

In addition, the maximum credit growth rate is expected to be 17%, depending on the approval of the State Bank, equivalent to a net growth of 24,000 billion VND compared to 2021. In 2022, the bank also sets a target pre-tax profit reached 4,866.6 billion VND and bad debt ratio was controlled below 2%