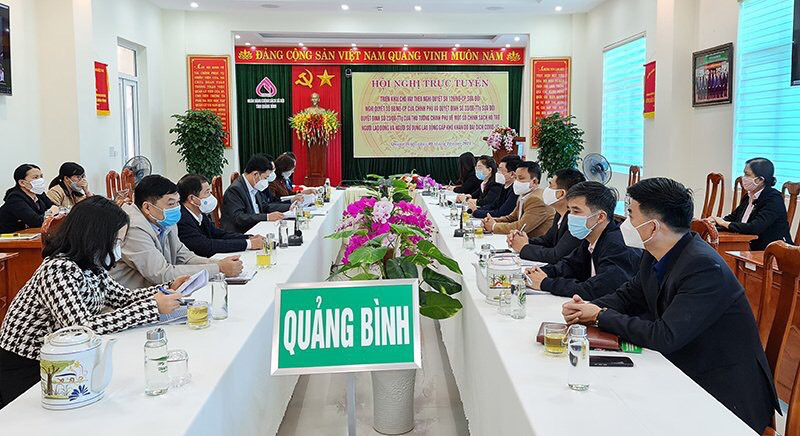 VBSP has implemented preferential credit policies to support people and businesses affected by the COVID-19 pandemic.

Typically, in the mountainous border district of Minh Hoa, although facing difficulties due to the COVID-19 epidemic, natural disasters, storms and floods, it has reduced to more than 500 poor households; In especially difficult commune Trong Hoa, there are 18 ethnic minority households who actively write applications to leave the poor households.

This achievement is a living proof of the drastic direction of the leaders of Quang Binh province in promoting the role of Party committees, authorities at all levels, branches, fronts and mass organizations participating in the implementation of sustainable poverty reduction. steady. In particular, the source of preferential credit capital in Quang Binh has been actively mobilized, grown steadily, meeting the demand for loans for production and economic development of the poor and other policy beneficiaries. .

Quang Binh VBSP Director, Mr. Tran Van Tai, said: Over the past years, VBSP Quang Binh has received close attention and direction from the bank's superiors, Party committees, local authorities, and coordination. closeness of departments and mass organizations, especially with the spirit of solidarity, not afraid of difficulties and challenges of policy credit officers who have devoted their efforts to focus on creating large capital sources, organizing implementation effectively implement the Government's policy credit programs, making an important contribution to creating strong changes throughout the countryside of Quang Binh. 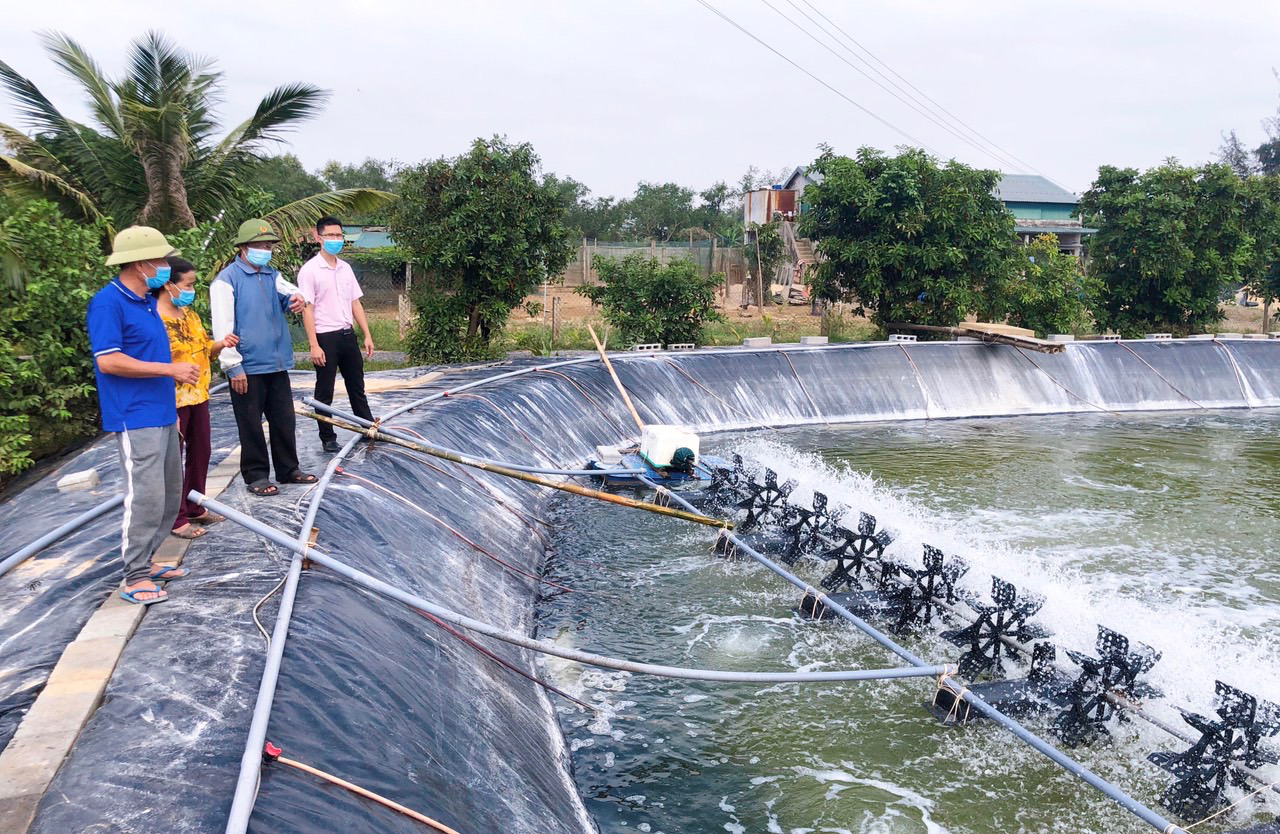 In Minh Hoa commune, in the mountainous border district of Minh Hoa, 776/927 households in the commune are VBSP's customers. They have used more than 17 billion VND of preferential capital to invest in afforestation, intensive farming, and livestock development. . Typically, the family of Ms. Ho Thi Xanh became a model for people to learn about the economic development model. Starting with the access to capital of VBSP with 5 million VND to remove dilapidated houses, Ms. Xanh boldly borrowed another 40 million VND in credit capital for poor households to plant forests and raise cows. Having escaped from poverty since 2008, even though she is in the multidimensional poverty category according to the new standards, Ms. Xanh has also accumulated a good fortune of 10 buffaloes, 5 hectares of Melaleuca forest and built a spacious and spacious wooden house. cobble.

Or like Mr. Cao Xuan Luc's family, the Ruc are poor households of Thuong Hoa commune (Minh Hoa) after 2 preferential loans to reclaim 2 hectares of acacia leaf indigo forest and raise a pair of breeding buffaloes. Since then, his life was temporary enough, so he did not want to receive support from the State, so he voluntarily wrote an application to leave the poor household. After Mr. Luc's family, three other families in Thuong Hoa also actively applied to leave the poor household. This shows the change in awareness of ethnic minorities not to rely on the State anymore, with the active support of preferential capital to get out of poverty.

With this result, according to Director Tran Van Tai, first of all, because the Party committees and authorities in Quang Binh have identified sustainable poverty reduction as an important, urgent, and fundamental long-term task, thereby creating conditions for VBSP to mobilize financial resources to one focal point, focusing on exploiting state budget sources in the area of ​​operation. Specifically, after more than 7 years of implementing Directive 40 of the Secretariat on policy credit, even though Quang Binh is still a poor province, Quang Binh still prioritizes transferring entrusted budget capital to VBSP to 127.1 billion VND, an increase of 110 , 5 billion compared to before the Directive.

Along with that, since putting the Party's new Directive into life, socio-political organizations such as farmers' associations, women's unions, veterans' unions, and youth unions have done a better job of transmitting policy capital. to the right beneficiaries, trusted to entrust 99% of the total outstanding loans of VBSP.

With a large capital source and wide network, VBSP has actively innovated the process of policy credit granting, the flow of policy capital flows evenly to beneficiaries. Especially, from the beginning of 2021 up to now, policy creditors have both strengthened epidemic prevention and control, quickly mobilized capital, and promptly transferred capital to 151 commune transaction points to lend directly to each poor household. to each family of policy beneficiaries, to help people restore production, to support employers to borrow money to pay for job cessation, and to pay re-employment wages for workers facing difficulties due to the COVID-19 pandemic. The mountainous localities of Quang Binh promote the development of afforestation from the government's preferential capital.

Vietnamese workers and families were persecuted because of “Usury”